1 Simple Rule That Will Change Your Life

Jim started his own company with three people. His daily tasks include negotiating with clients, interviewing applicants, training employees, and making sure there’s enough tissue for everyone. Three years went by like this, and the company began to grow. However, Jim believes that he’s saving cash for not hiring someone to look after the office supplies and recruitment process. Meanwhile, employees start to complain about the salary delay, clients have bombarded him with emails, and ladies freak out because they ran out of tissues.

Can you spot where Jim went wrong with his management? Being a Jack of all trades is completely fine. However, he has way too many tasks to do at once to the point that he begins to miss other necessary things. There’s a solution to his problem that can solve almost any conflict in life, so, let’s dive into it.

In the example above, Jim does 80 percent of the work in the office but only gets a 20 percent outcome. Applying the rule, Jim needs to focus on the most important goals of the organization and delegate or drop the rest. 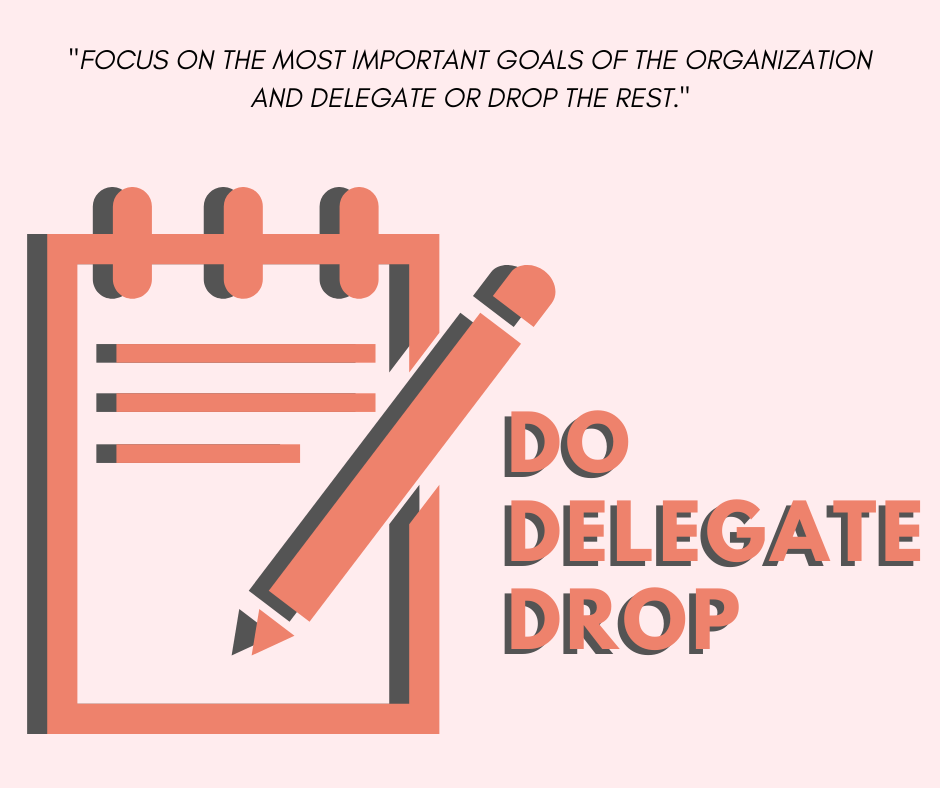 To help you understand further, sit down, and write all your tasks and priorities on a piece of paper. Select one or two things that are most important to you and focus on those. The rest, you need to pass on to another person or take off from your list.

This approach not only applies to businesses but also relationships. So, if Jim spends five hours with his wife but frequently checks his email while belly-rubbing their dog, those five hours are pointless, except for the dog, of course, he loves it.

The Pareto Principle is a powerful tool to increase productivity and performance. Do one thing at a time with full presence to become more productive. Remember that the key to being efficient and effective is mastering the art of prioritizing and carefully selecting what matters to you.